Note: The Electrical Section has been updated, and the new version is here…

This page is here only for old times sake. 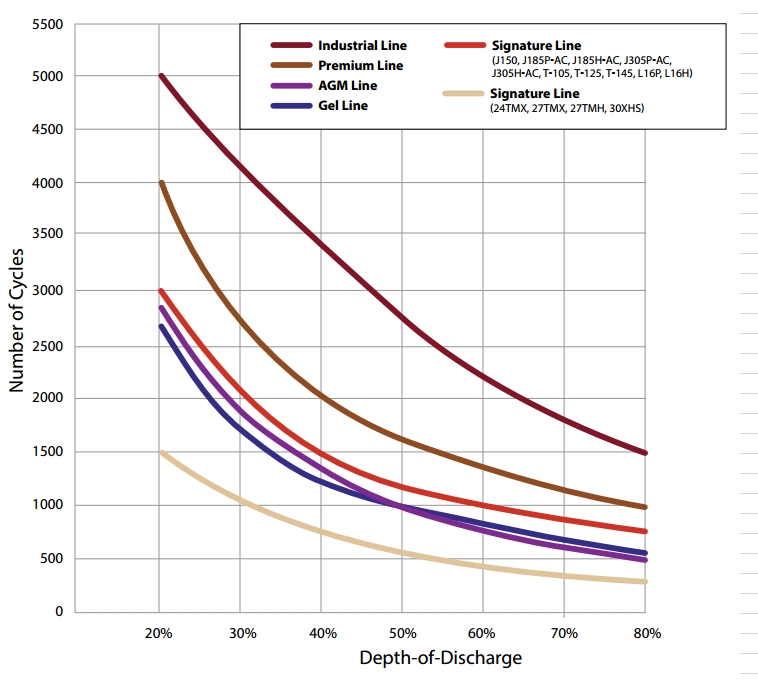